We would like to offer our sincere support to anyone coping with grief. Enter your email below for our complimentary daily grief messages. Messages run for up to one year and you can stop at any time. Your email will not be used for any other purpose.

Share a memory
Obituary & Services
Tribute Wall
Read more about the life story of James and share your memory.

James Howard Russell, 87, of Paradise Street, Midland, died Friday, October 28, 2022 at Egle Nursing Home, Lonaconing. Born on August 8, 1935 in Barton, he was the son of the late Howard Russell and Edna (Johnson) Russell.

He was preceded in death by his beloved wife, Pauline Russell and two sisters, Maxine Wilson and Joann Polland.

Jim was a graduate of Barton High School. He retired as a crane operator from Westvaco. He enjoyed attending his grandkids ball games, fishing and the outdoors. He was a member of the George’s Creek Cruisers and was very proud of his black short bed chevy truck. He was a member of St. Joseph’s Catholic Church.

He is survived by his son, James Russell and Debbie Porter of Midland; two grandsons, Benjamin Russell of Midland and Mary Beth and Patrick Russell of Bowling Green and fiancé Taylor Spooler; three grandchildren, Jade, Asher and Allison; two sisters, Linda Russell and husband Larry and Judy Pollock and husband Jim all of Barton and numerous nieces and nephews.

At the request of the family donations may be made in memory of Jim to the Midland Fire Company at 14823 Broadway St. SW, Midland, MD 21532.

To send flowers to the family or plant a tree in memory of James Howard Russell, please visit our floral store. 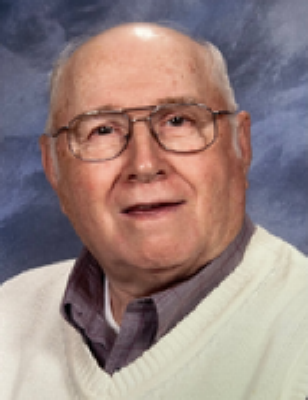 Look inside to read what others
have shared
Family and friends are coming together online to create a special keepsake. Every memory left on the online obituary will be automatically included in the book.

Look inside to read what others have shared


Family and friends are coming together online to create a special keepsake. Every memory left on the online obituary will be automatically included in the book.